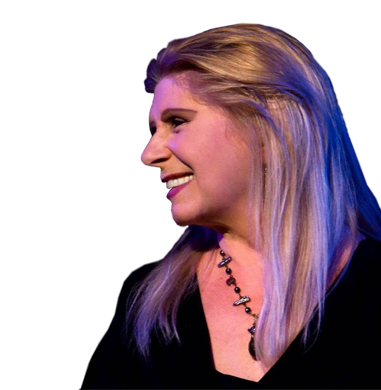 Annie Haslam is the host for the show called British Brunch that is heard on Sundays from 11 AM until 2 PM. She is best known as the ‘Five-Octave’ songstress for the English symphonic rock band ‘Renaissance’, since 1971. Renaissance is widely considered to be the symphonic rock band that most successfully utilized the sound of a full orchestra in their recordings. Annie Haslam launched her own solo career, releasing eight solo albums, and toured with her solo band across the US, and as far as Brazil and Japan. Annie has also become a successful ‘Intuitive Abstract Expressionist’ painter. She continues to produce both her music and art to this day. Visit her website http://www.anniehaslam.com.