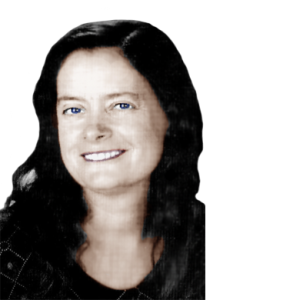 After many years in radio, Cathy is now teaching communications at the college level. Among the many stations that she has worked for include: WMGK, WXPN, and Max 95.7. In addition to talking about the music, she also is a performer. Her passion is playing the blues on both piano and guitar. When performing she does original material as well as covers written by Willie Dixon, Muddy Waters, Bonnie Raitt and Paul Butterfield. Her vast knowledge of music and performing makes her a great a addition to the OutsideFM.com staff.

Listen to Cathy Donnelly Mondays & Thursdays 8pm-12am, plus Saturdays 4pm-8pm, only on OutsideFM!