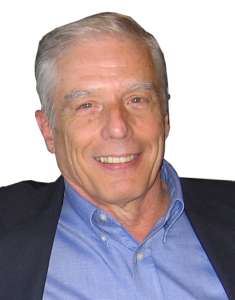 An accomplished author and member of the Rock and Roll Hall of Fame as a Disc Jockey, Dick Summer has worked at some of the most prestigious stations in the country including WNEW & WNBC in NYC and WBZ in Boston. He is also often heard on national radio and television commercials. A pilot, a poet, and a hypnotist, Dick promotes and writes about staying happy to keep you healthy – the “attitude/gratitude connection.”

Listen to Dick Summer every Sunday 10pm-Midnight and Wednesday 8pm-10pm, only on OutsideFM!