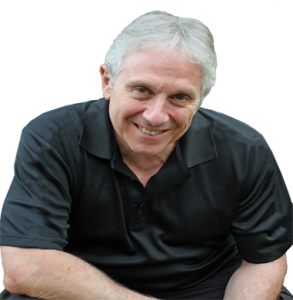 Among the various radio stations that Frankie C has worked at include Philadelphia’s WIFI. This long-time musician and avid music collector is well know for his music knowledge. His background has led him to be an ongoing music seminar contributor.

Listen to Frankie C on Tuesdays & Thursdays 10pm-Midnight, only on OutsideFM!