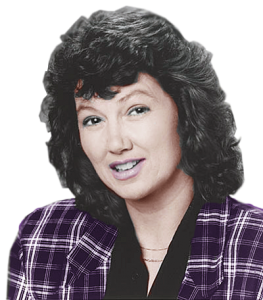 The former longtime WMMR air personality has also been on air at WIOQ in Philadelphia. Prior to coming to Philadelphia, Lyn Kratz did the morning show at WSAN in Allentown. Lyn has shown her multi-talented capabilities by also being a News Director, Productions Director and a Promotions Director during her long career. Her engineering skills led her to work at the famous Sigma Sound Recording Studios in New York City.

Listen to Lyn Kratz Mondays-Fridays 9am-11am, only on OutsideFM!